I'll just say that I spent all week trying to make art and it felt like I was forcing myself to climb up a cliff using only my teeth.
Posted by Unknown at 9:25 AM 2 comments:

You Have More Going On Than Your Face

This is going to be a little controversial. Just a little. I'm posting this thought here rather than on Facebook because it's more nuanced than a status update really allows. Plus I'm scared the wrong people will see it and get insulted and that's less likely to happen here. I don't want to insult anyone.

The thought: it bugs me when people (usually but not always gals) post photos of themselves where they think they look really good. It's asking for approval for the wrong reasons. You're supposed to say "congratulations on being so damn good-looking!" Then what? That's all there is.

Now I feel like a jerk because it probably just means they're feeling a little low and need some encouragement. I know I need A LOT of encouragement. I don't know though, your looks are just your looks. They're NOT the most interesting thing about you.

Some people are bragging. Some people might think it's the only thing they really have going for them. I'm not trying to be judgy. It just makes me feel uncomfortable to see that kind of thing.

Sure, I picked that photo to the right over there because I thought it was flattering. You do want to pick a nice photo to represent yourself online most of the time. Put your best face forward. That's natural. We all want to feel good about ourselves in as many areas as possible. I should probably just lighten up. But so much emphasis on appearance. I wish it wasn't like that.

Maybe it's no better to post more substantive examples of one's greatness, like how you dominated the karate competition or how you got an A on your term paper. IN YOUR FACE WITH MY AWESOMENESS! There is a place for pride in one's achievements though.

I don't want to stop anyone from getting the sense of approval they need. So if you're into flooding your Facebook feed with dreamy photos of yourself you go right on. I will probably refrain from commenting.

I hope I don't regret posting this.
Posted by Unknown at 12:40 PM No comments:

Hey me, remember this: the first night in spring in Vermont when the frogs woke up that day and the Peepers are peeping and you're hanging out of the bathroom window looking at the fuzzy full moon behind some light clouds and feeling the warm spring breeze blow. 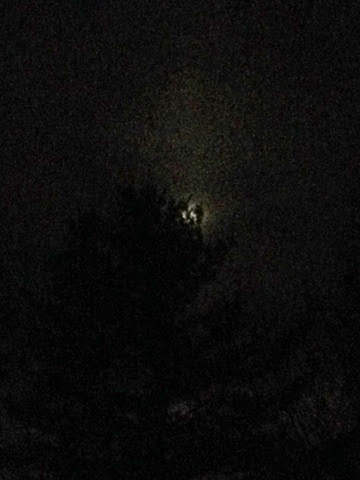 The Sound Of Crickets Chirping

I did zero temping this week! My phone didn't ring! I have nothing at all of interest to report. I do like these colors though: 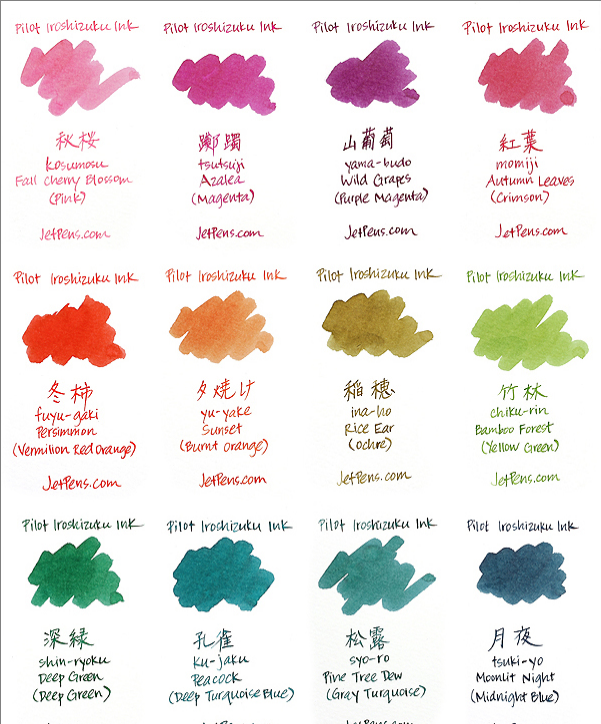 From Jetpens.com
WANT ALL THE COLORS!
Posted by Unknown at 9:12 PM 1 comment:

Email ThisBlogThis!Share to TwitterShare to FacebookShare to Pinterest
Labels: foolishness

This week could be interesting. I'm temping for real, like I haven't since 1990. I have no idea if I'll be called tomorrow morning or if so where I'll be sent to do what. There will be plenty of opportunities to get a lot wrong and really screw things up. Could be rough. I could be feeling pretty stupid by the end of the week - or sooner.

Or it could be a cool adventure where I meet interesting people and learn a lot and do things I've never dreamed I'd do. No way to know but through. Honestly I could use some horizon broadening, some new experiences, so I'm going to go with adventure. I'm going to try not to worry about whether I'm dressed appropriately or not. Sad that that's the kind of thing I worry about.

And now here's a drawing I did today at the drawing club thingy I put on every other Sunday: 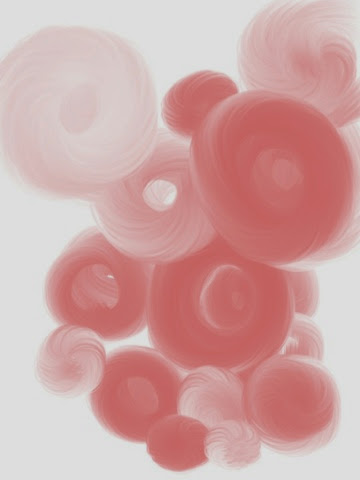 Good luck to you this week, whatever you do!
Posted by Unknown at 11:32 PM 1 comment:

Art photo posting time! I'm finally posting photos of the show I collaborated on with my friend, Denise, back in December/January. Hang on to your hats... 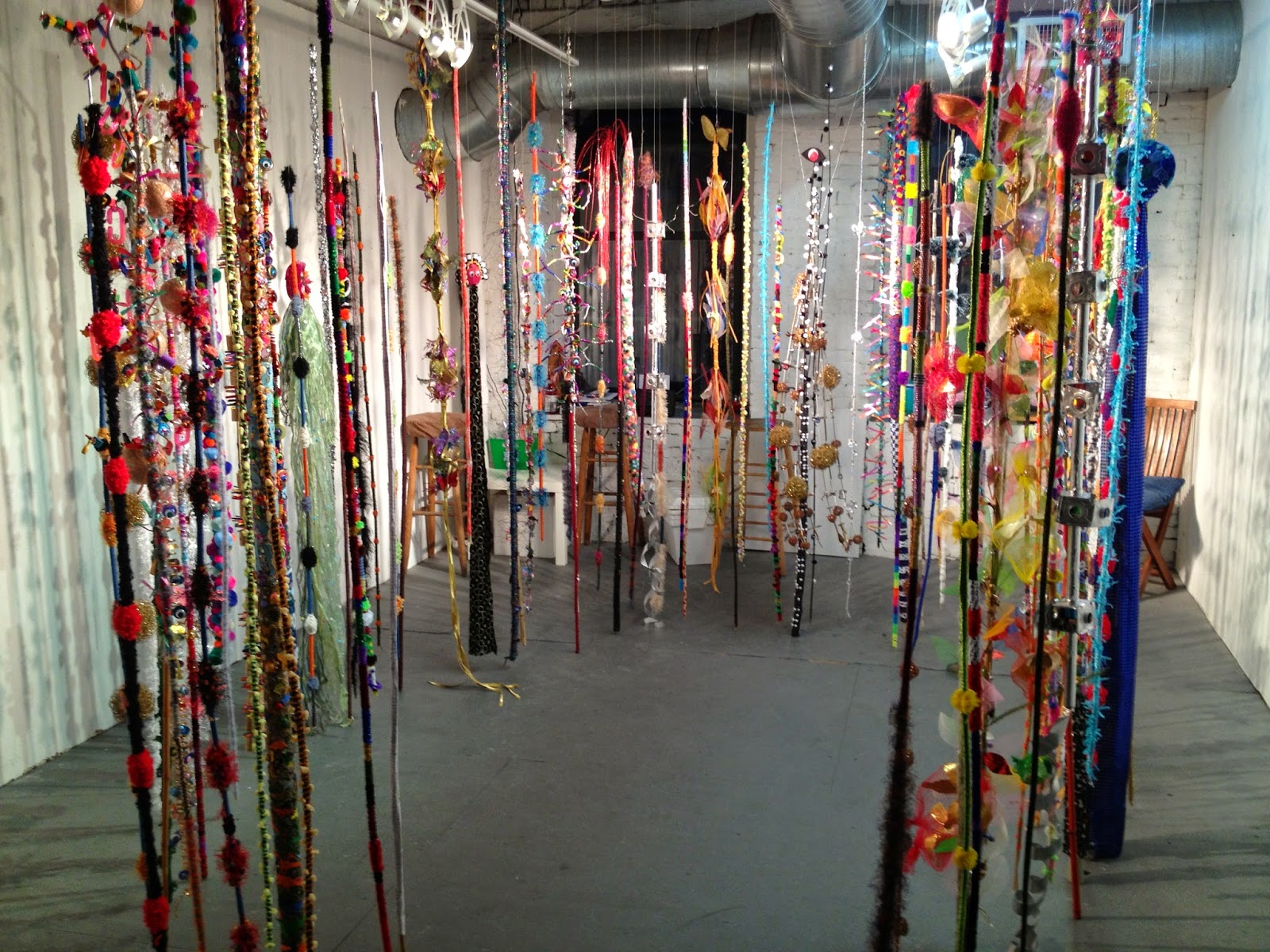 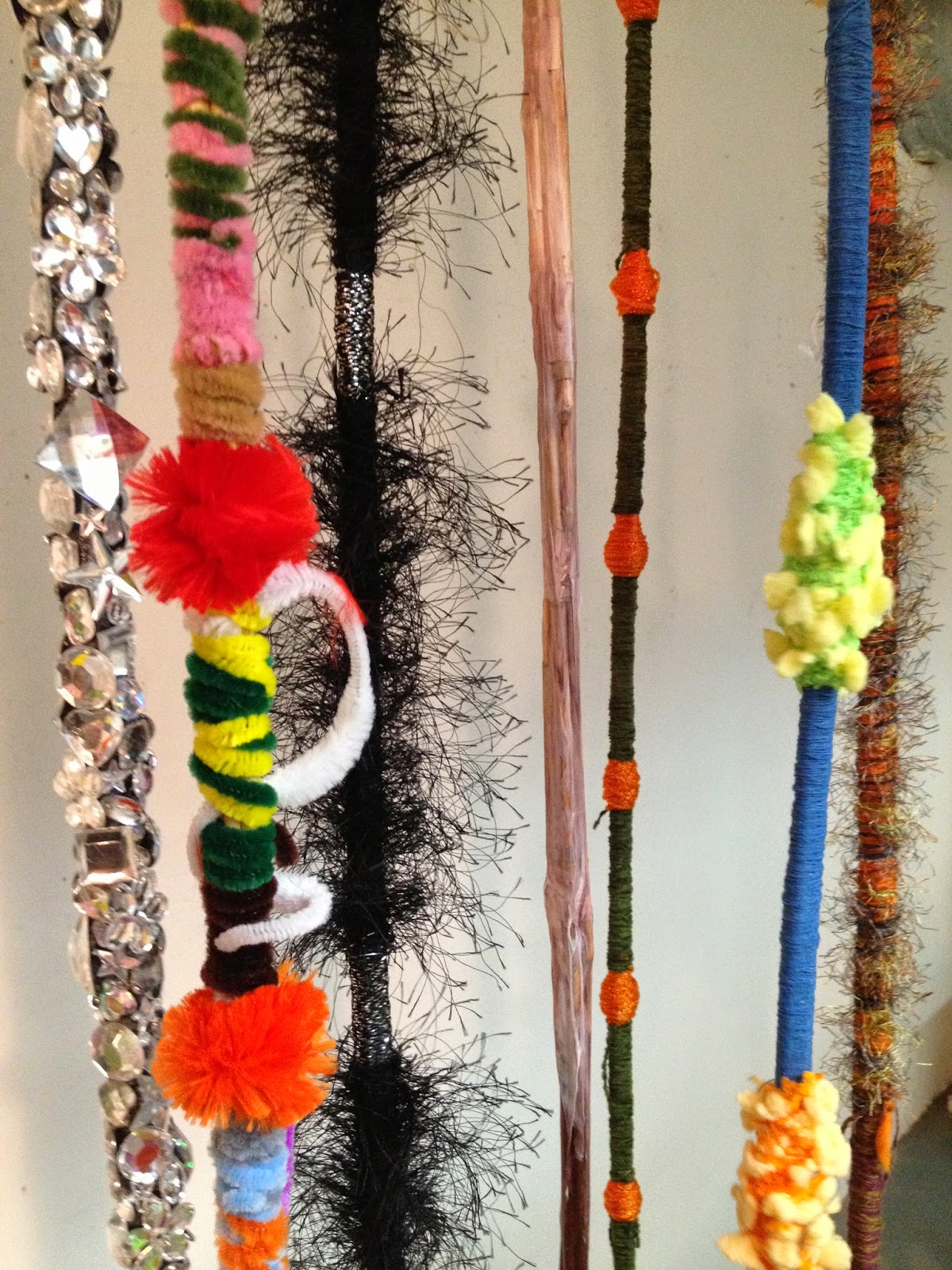 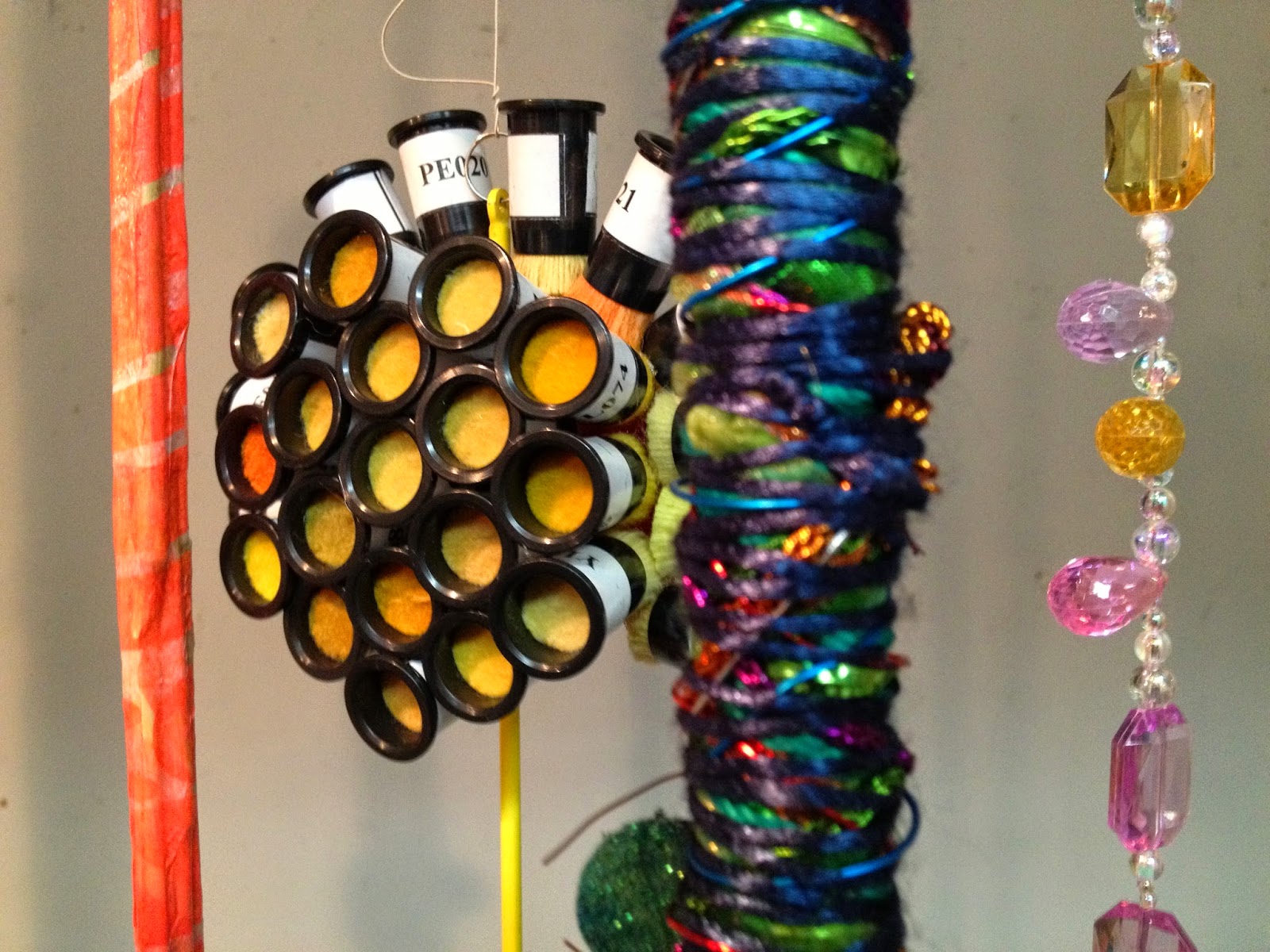 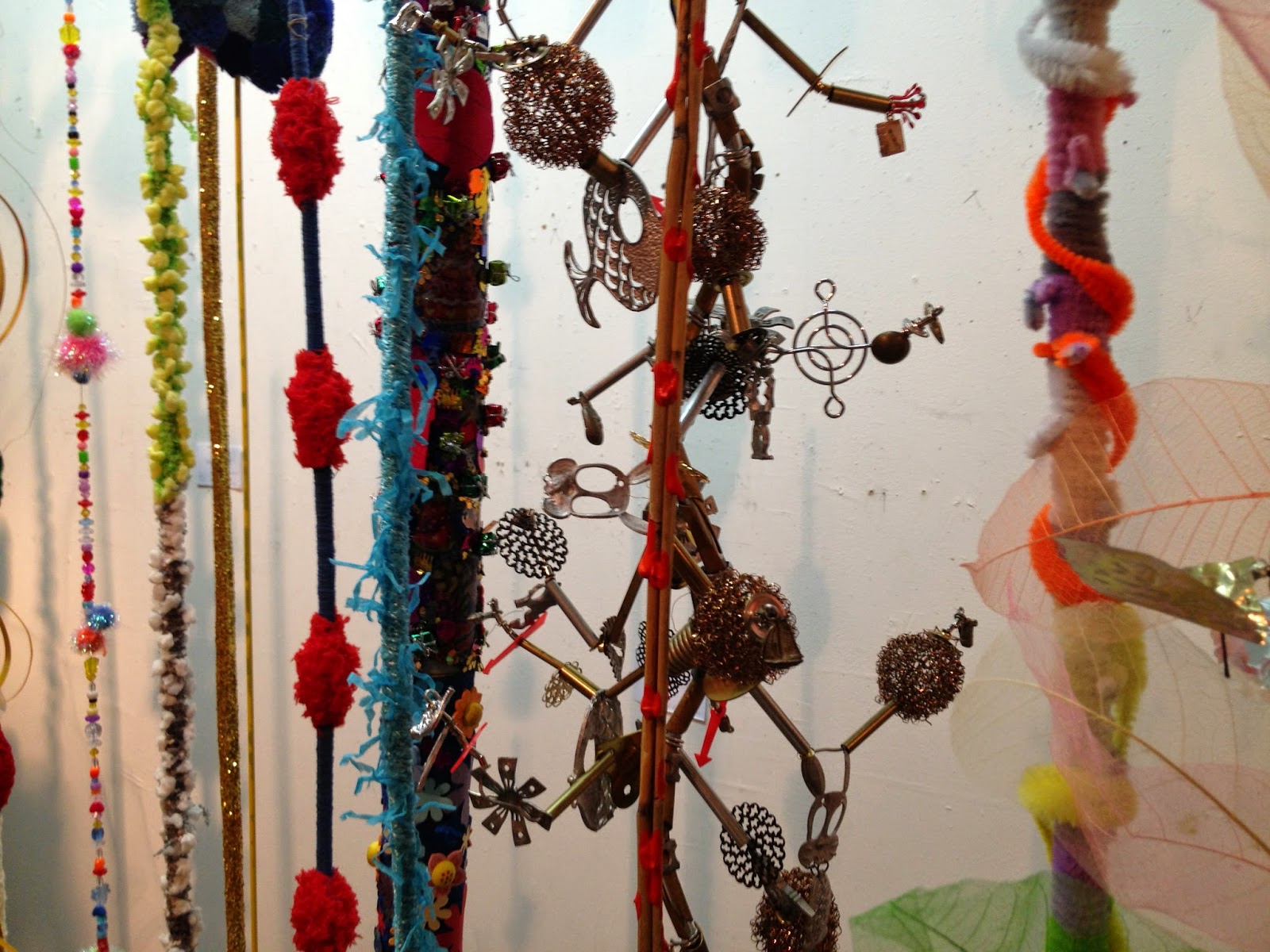 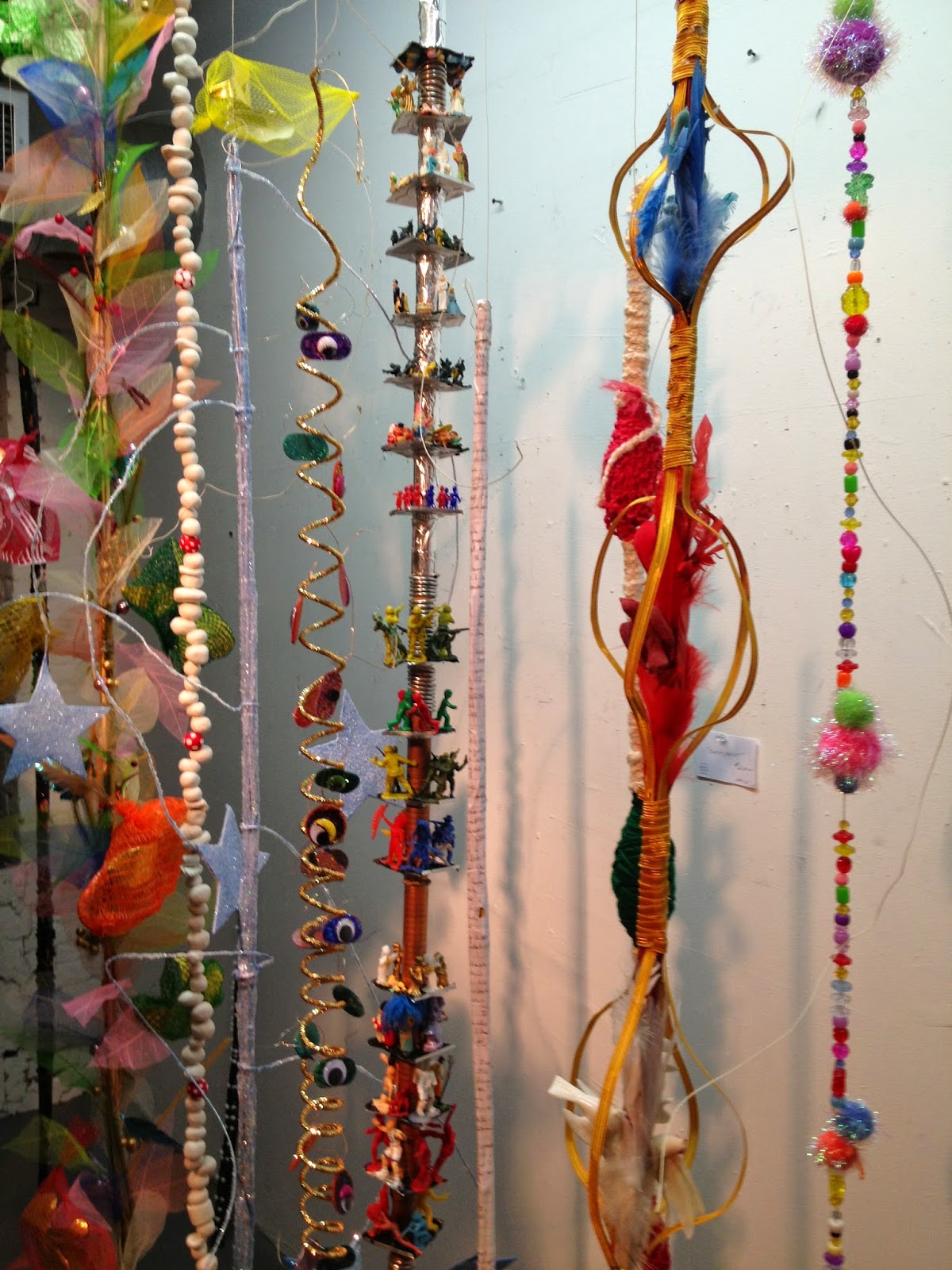 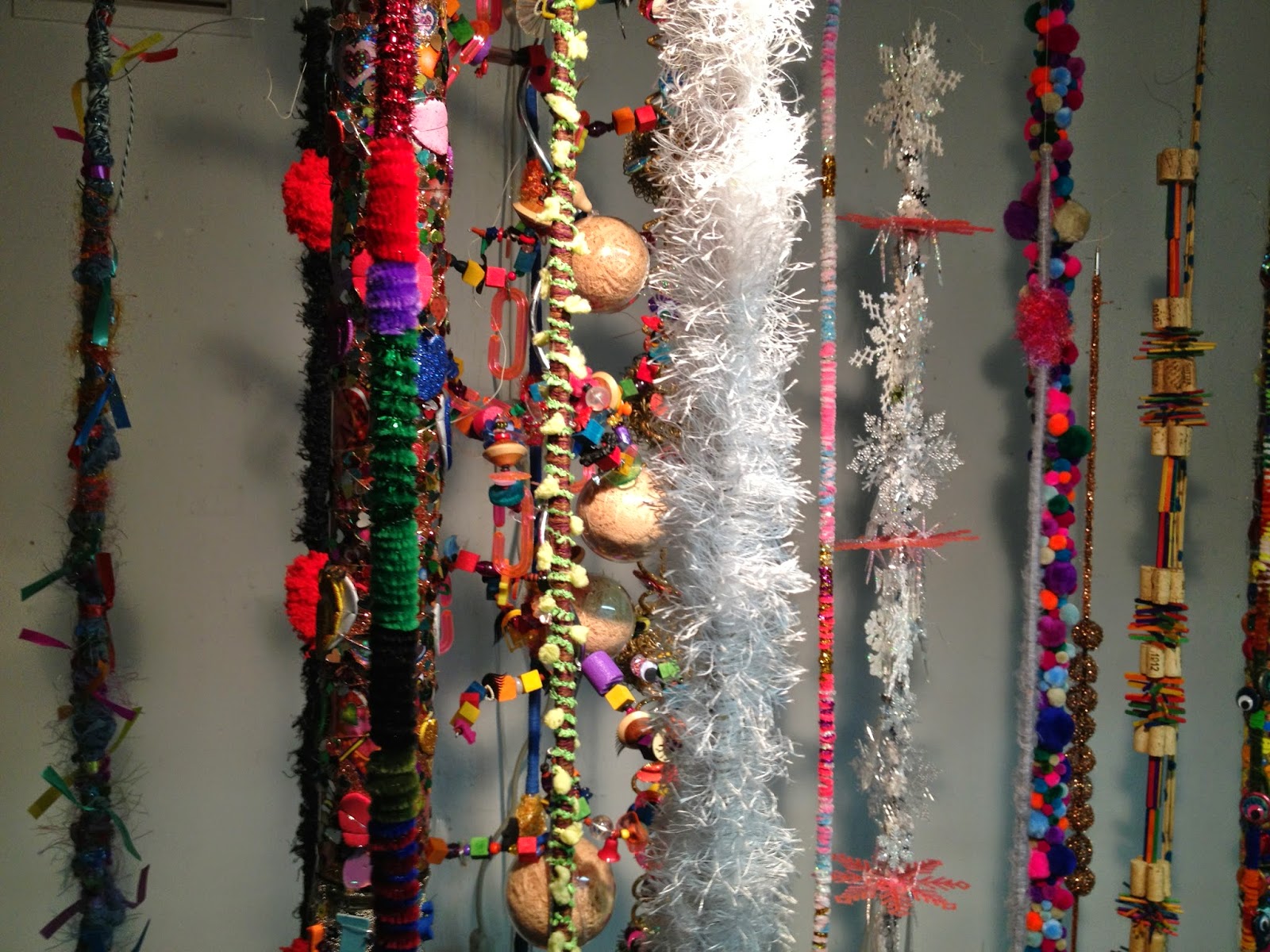 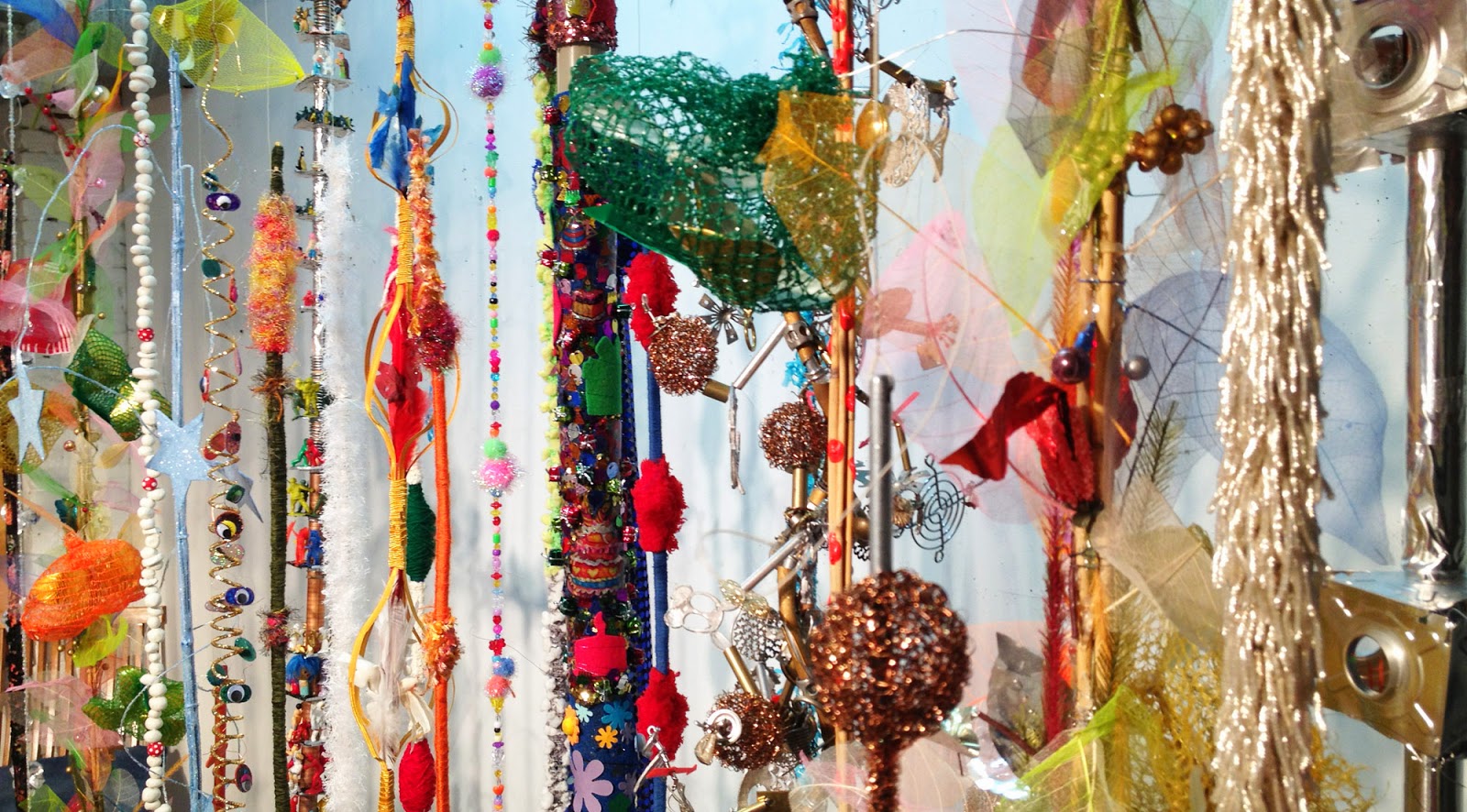 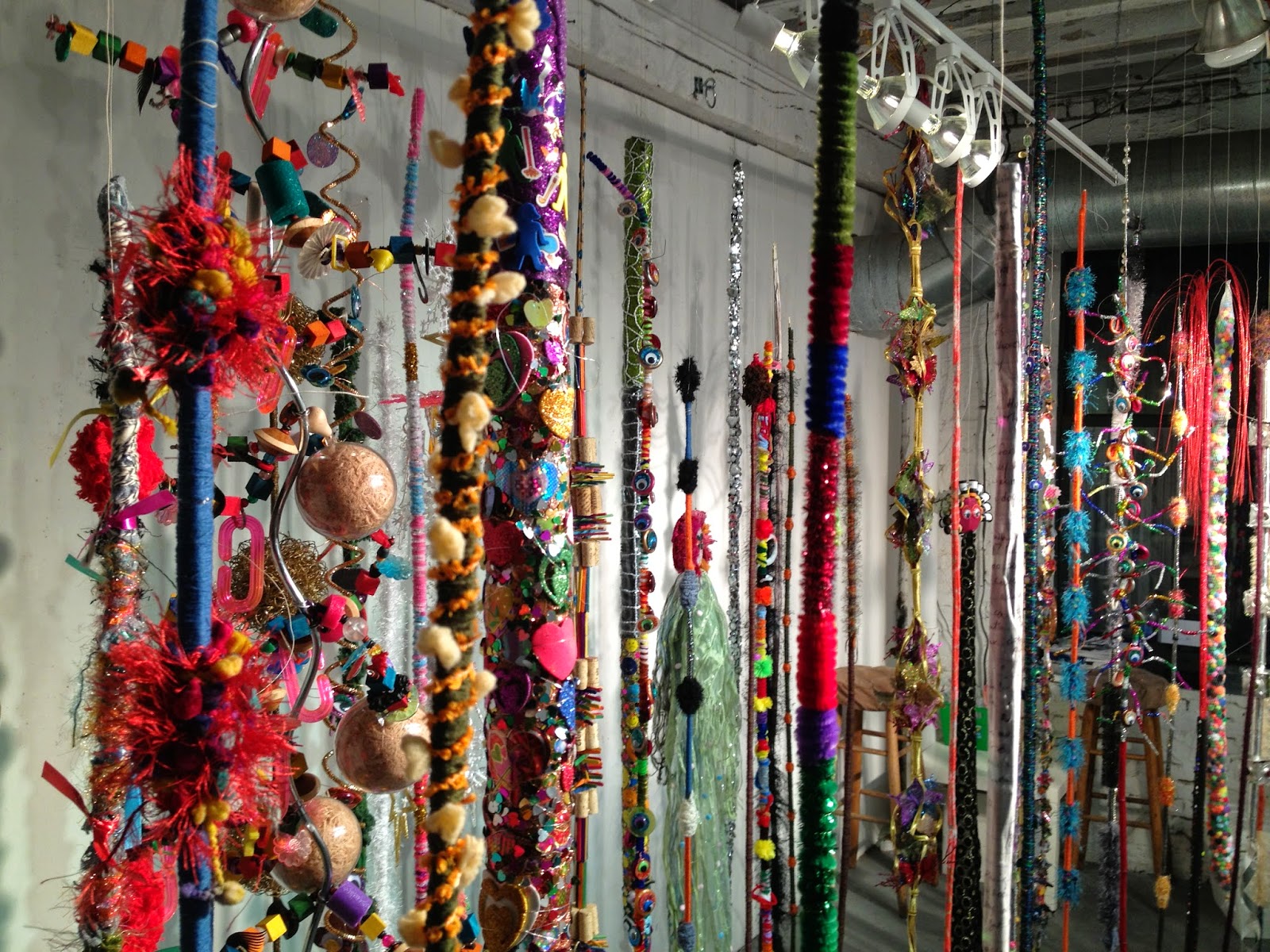 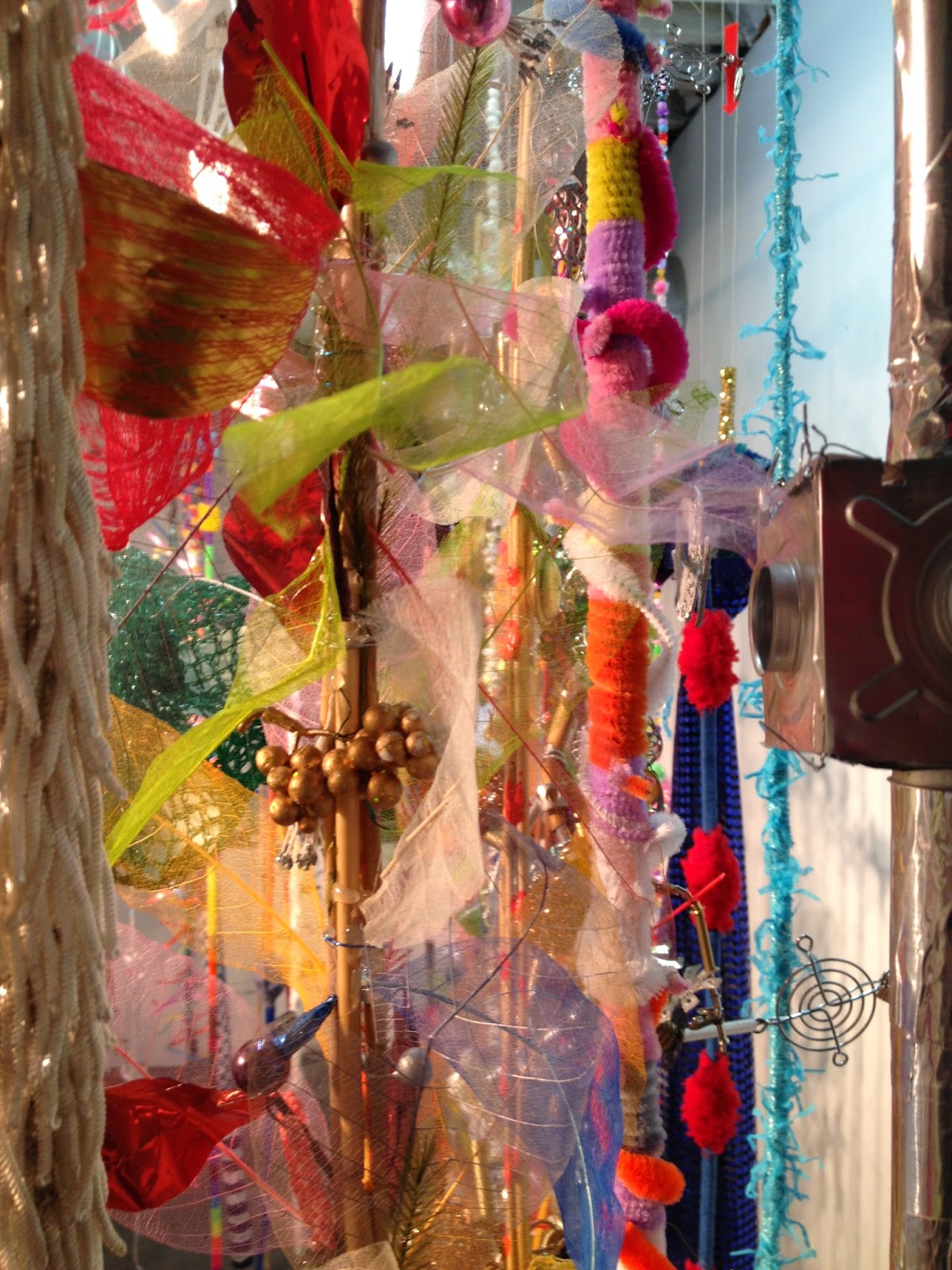 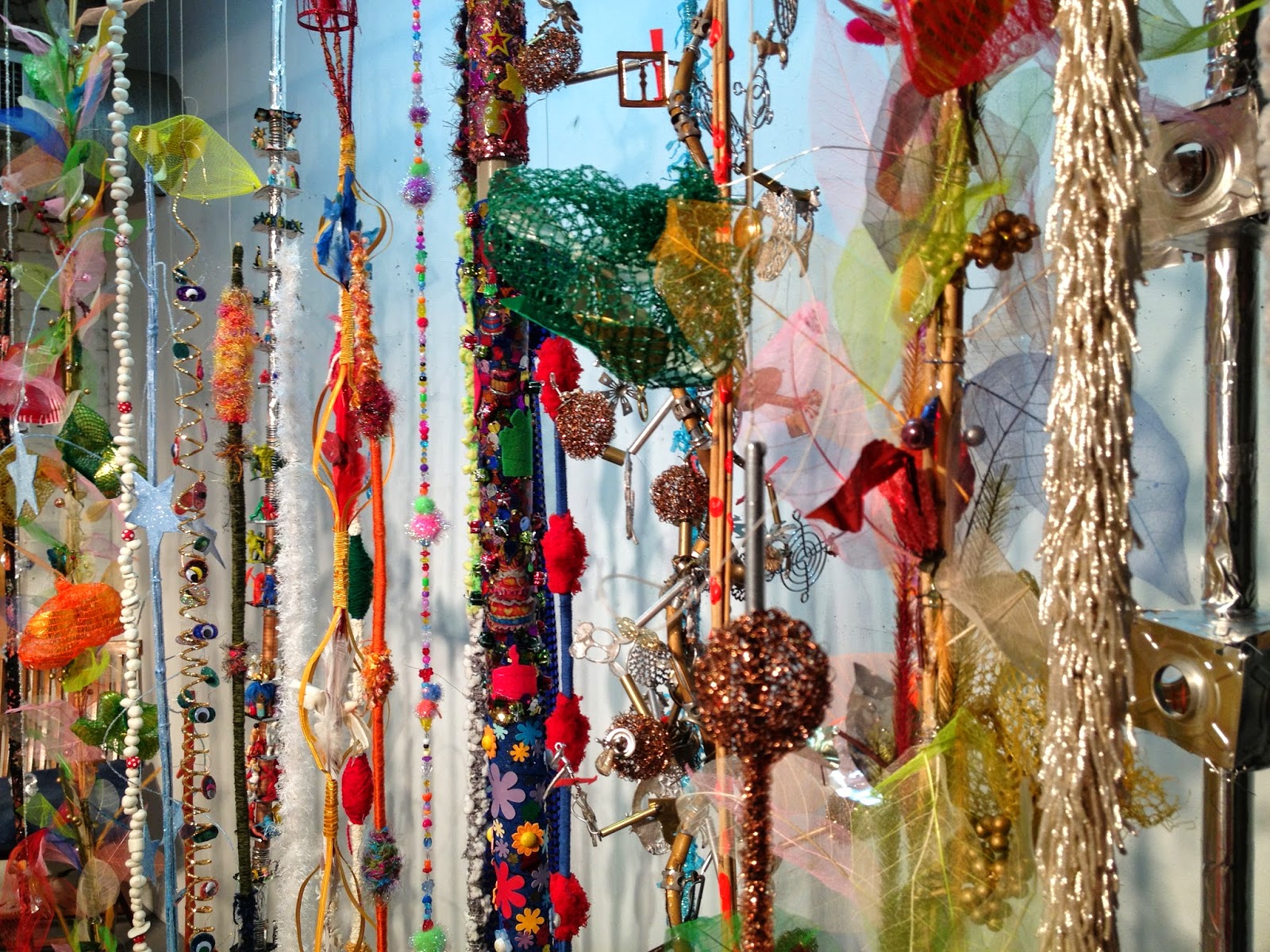 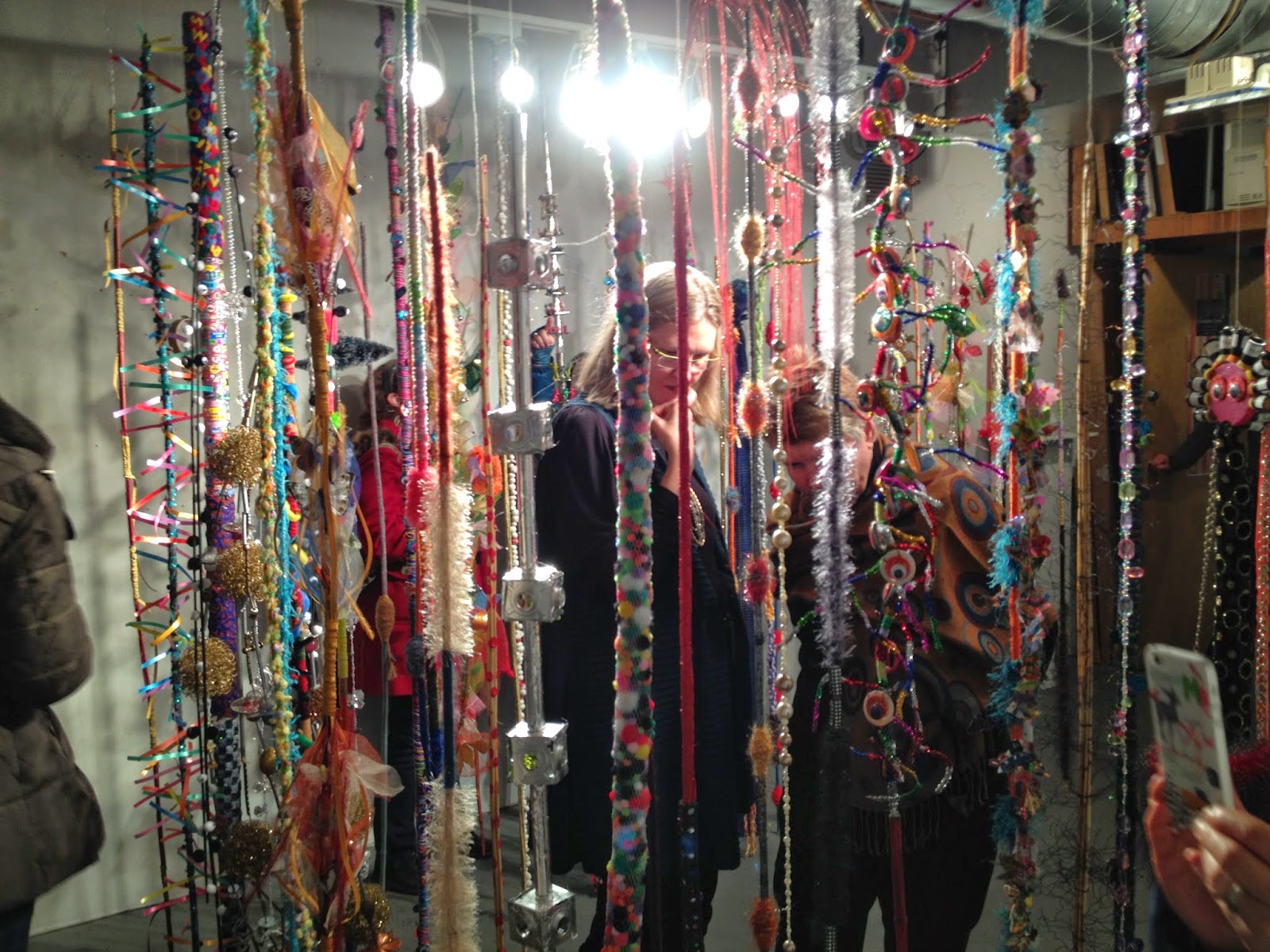 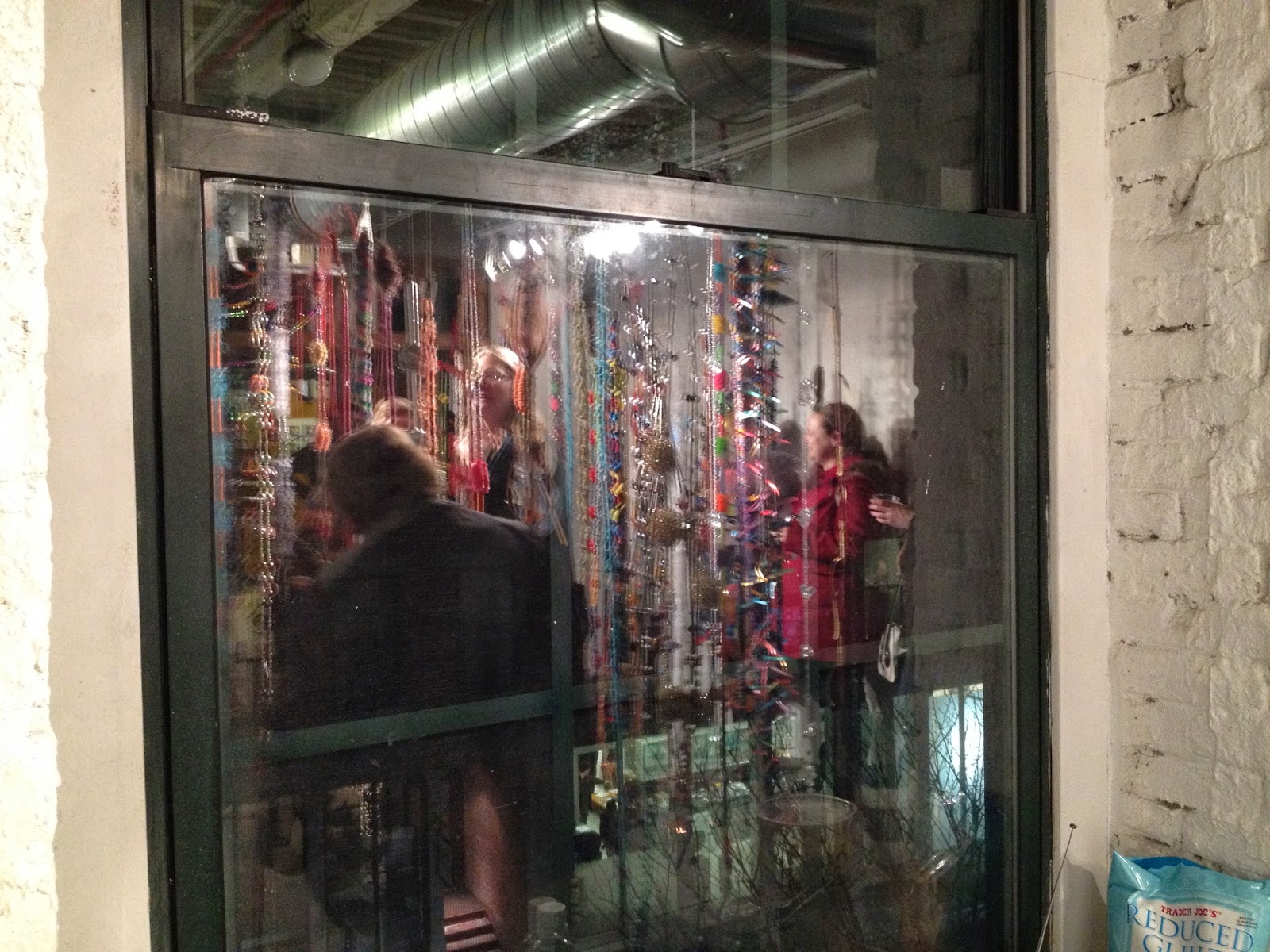 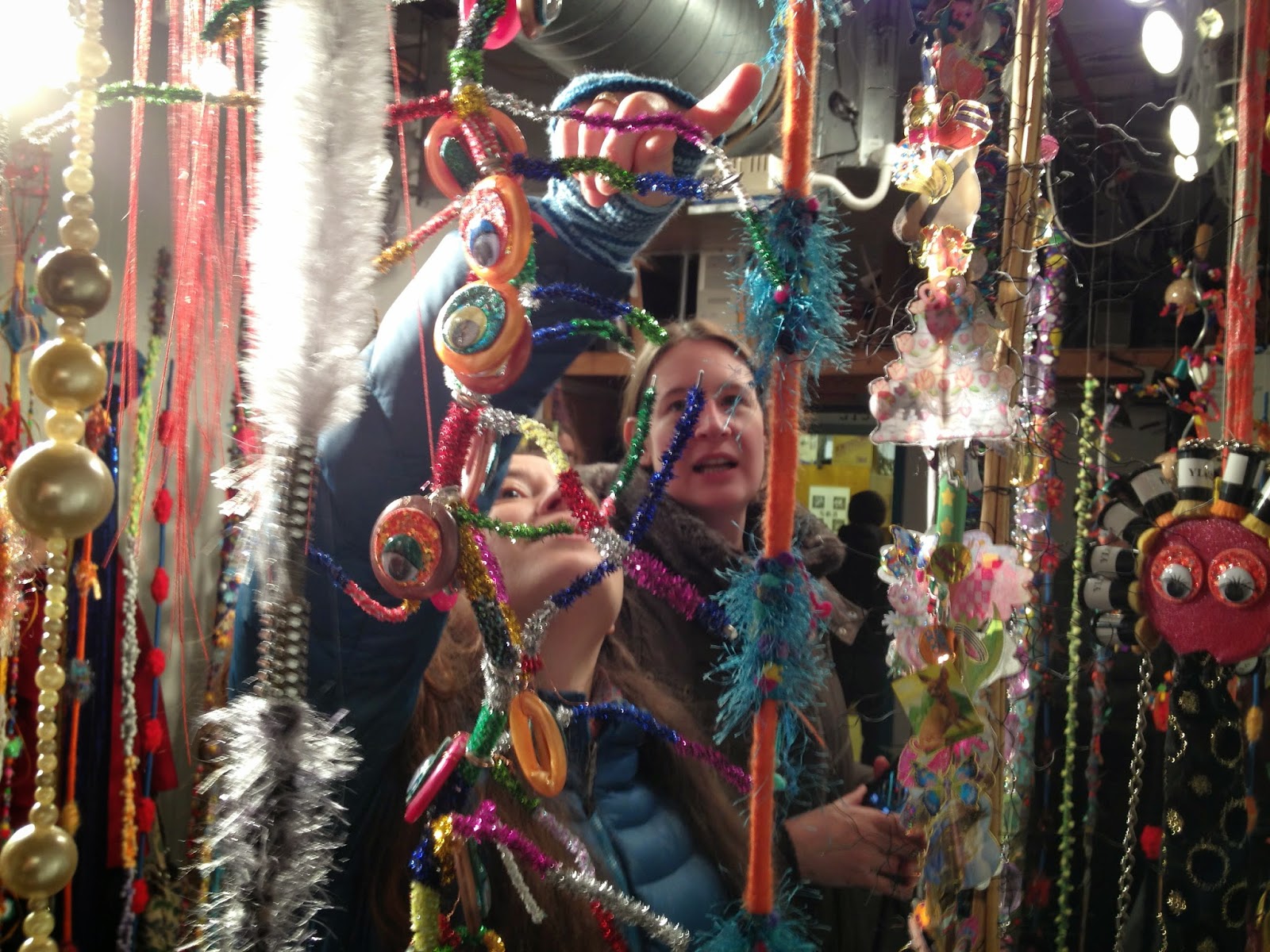 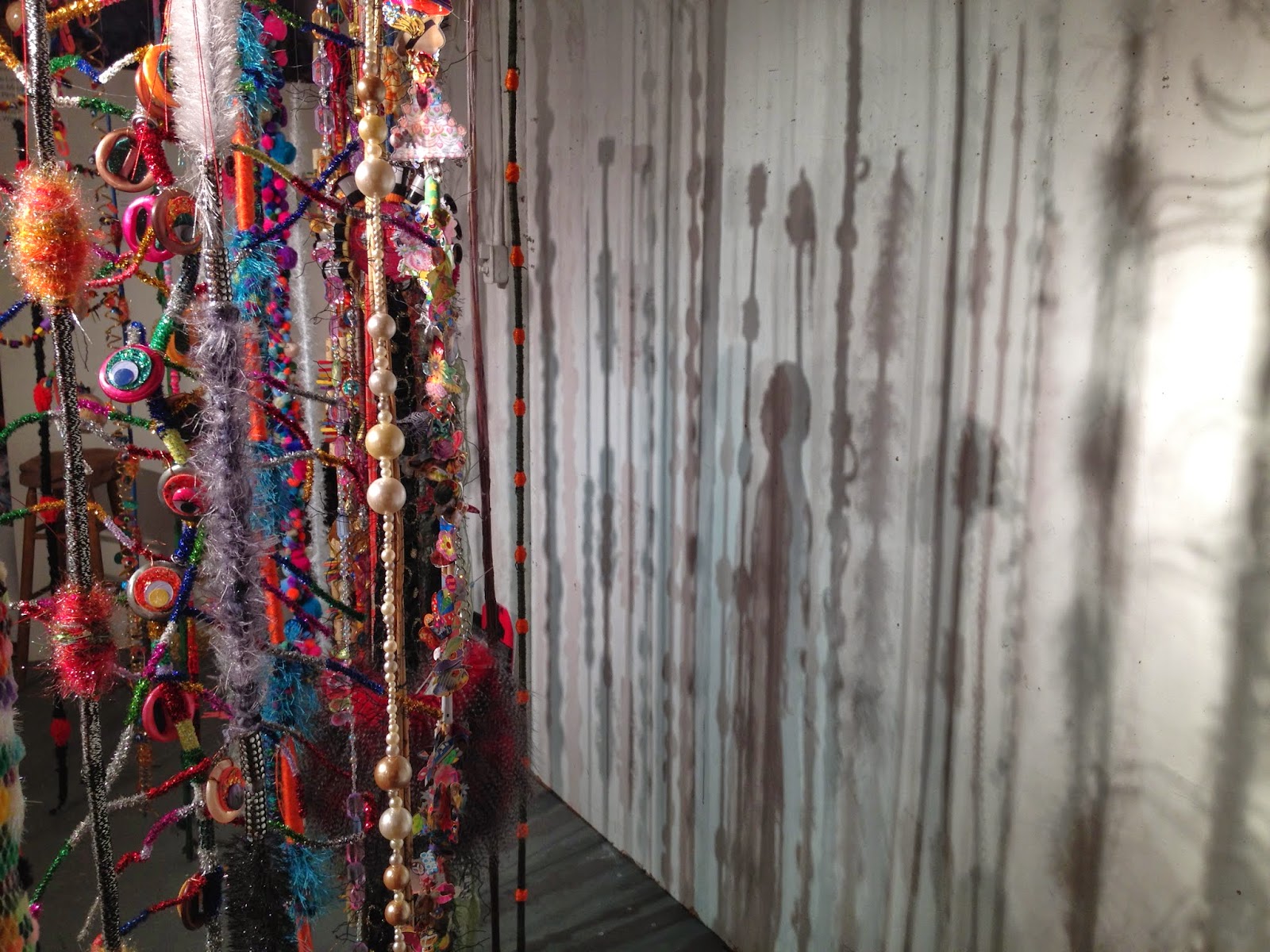