This post was from the end of May. I just found it!
That John Gregg knows how to BAKE. 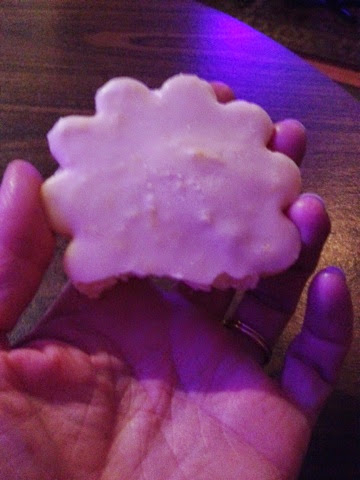 That Exciting Thing I Mentioned

That thing I mentioned back on February 3? Pete and I are moving into a larger apartment in Inman Square.
It's a very nice apartment with a roof deck and a little yard and a guest room. We can have friends over again and we can enjoy the outdoors without having to bring our keys. The space is far more comfortable for two people to live and move around in.
I'm sitting on the bedroom floor of our old apartment, typing this on my phone. As big an improvement as the new place is going to be, Pete and I are still having mixed feelings about the move.
This little apartment was a comforting shelter during some of the hardest years of my life. My dad died during the first few months that we lived here. Friends were seriously ill or taking care of their seriously ill spouses, dealing with other difficult family situations, some friends died, Fay died, there were other losses that I won't go into. It has not been easy lately. This little apartment and this neighborhood were a haven while I tried to comprehend all that was happening, while I tried to figure out how to navigate and how to move forward.
Now I'm clearing it out to leave it. I might have thought I'd come to associate the place with feeling terrible. Maybe on some level I do. I could feel eager to get the recent past even farther behind me.  For now I feel grateful to this place that was my refuge.
The idea of moving to a space where we could entertain friends and enjoy the outdoors was a rare pleasure in the stream of hard things that happened. It gave Pete and me something happy to talk about after a long stretch of mostly talking about logistics and details to manage. Moving to this new place has given us some fun things to think about, new places to explore, a fun project rather than a sad one. Mostly I'm very happy and excited about it.
I'm dragging my feet a bit today though. It's also partly because I'm having a little trouble deciding which stuff to put in which box or bag. I addition I'm quite annoyed with myself for still having a bunch of junk I should have disposed of a long time ago.
Well it's a fresh start now. No time like the present to get rid of that stuff. If there's one thing the last few years have taught me it's that you can't hold on to anything. You've got to let go and move forward. You're moving forward anyway, nothing you can do to stop it, so you might as well stop carrying a bunch of old, heavy stuff you're not using along with you. Ghosts can drag you back too so let them go. Let everything go. It feels so much better.
So now, pep talk accomplished, I'll resolve to put less stuff in those bags and boxes I'm packing up. That ought to help. I don't know how we fit all this stuff into such a small space. 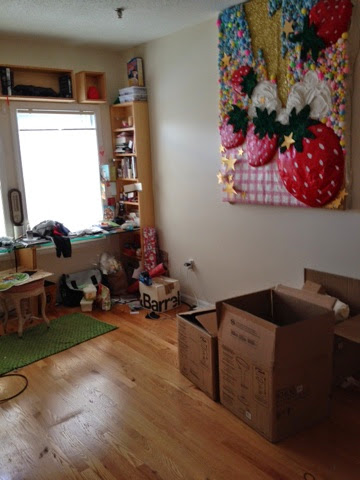 Sunblock. It feels gross and it stains your clothes. Sometimes it smells bad. It needs to be reapplied. It's expensive but most likely it's cheaper than cancer. Definitely cheaper in a lot of ways than cancer.
People with adequate amounts of melanin don't understand. Sigh.
Posted by Unknown at 11:30 AM 1 comment: